Afrobeat musician and record label boss, Don Coleone, has weighed in on the recent controversy caused by Burna Boy on social media about his status in the Nigerian music industry.

Reacting to Burna Boy’s twitter comments where he mentioned that he’s the best Nigerian musician, Don Coleone noted that the musician is right to have declared himself the best.

Don Coleone also stated that Burna Boy may express his opinion about himself anyhow he feels. “Common, I don’t think there is any Nigerian artiste that will want to tag himself or herself the worst musician in Nigeria; we are all the best.

“Personally, I feel Burna Boy is one of the best musicians in Africa right now, not because he got nominated for the Grammy Awards 2020. However, he has been hard at work and very focused with his craft,” the musician who doubles as a real estate expert in Dubai said.

Don Coleone who premiered the music video for his acclaimed single, “Pepper Everywhere” few weeks ago, added that the music industry has grown beyond criticising Burna Boy for failing to acknowledge the fact that some musicians pioneered how African sounds got into the international market.

“There is this saying that ‘the head cannot turn without the support of the neck’; if there’s no neck, the head cannot function properly. This applies to the current state of the Nigerian music industry, whether or not we all like it, some people came before us and they laid the foundation for us, either consciously or unconsciously,” Don Coleone stipulated.

Recall that Burna Boy trended on micro-blogging platform, twitter, for some hours because of his bold statements, which reads: “FACT! I always knew I was and I am THE BEST. Everyone you think is the best KNOWS I’m BEST since Fela Kuti. But @timayatimaya told me something a long time ago that made me not care about being the best. “The world can do without the best; the world will still spin regardless.

“Lol. NOBODY paved shit for me. Everybody dey find them own. I bin out here, if you knew the way they made us look weak by begging and paying the western world to like us you will see that no table was set and I’m the one that brought you the respect you currently enjoy.” 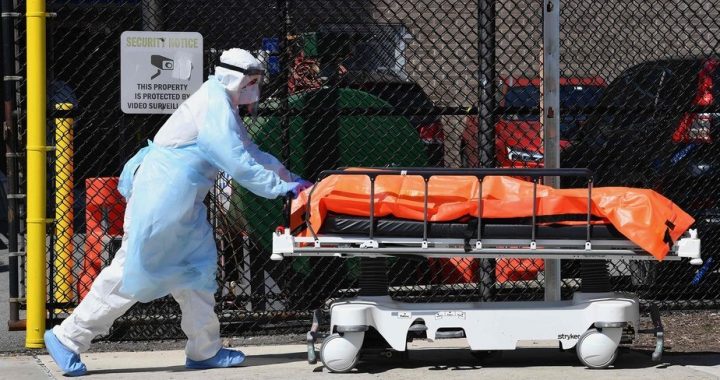 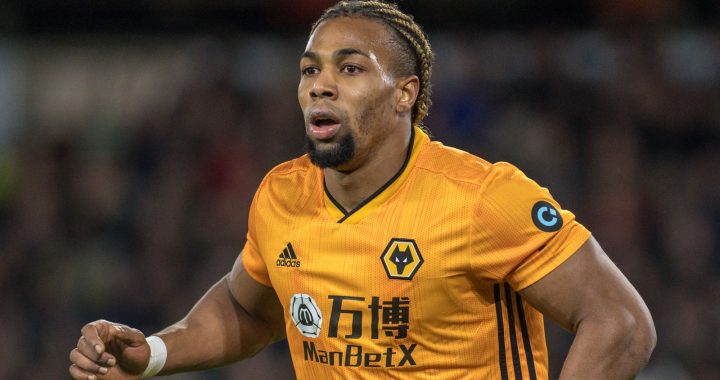 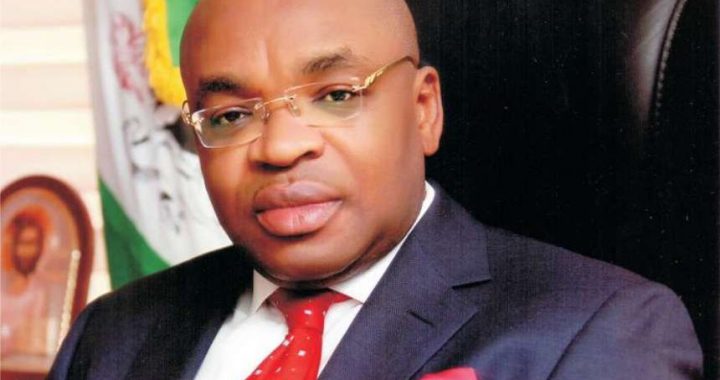 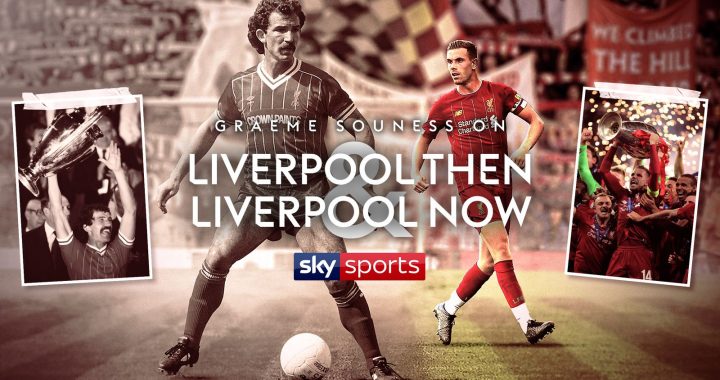