Edisemi Oromoni, better known as Oluwa Kuwait, is a Nigerian Producer and Artist currently living in Cape Town, South Africa. The TRUTH or DARE Records CEO just released His brand new single titled “Big Ballers” featuring Dmain and Nome; Dmain who is also a producer is the latest artist signed to the label. This release is a statement of intent by the label aiming to be among the top labels in the country.

The song was produced by DMAIN and mixed and mastered by Mix Monster and is the first single off His self styled forthcoming EP “OLUWA KUWAIT”. The EP which is set to be released later in the year will features
several high profile collaborations. 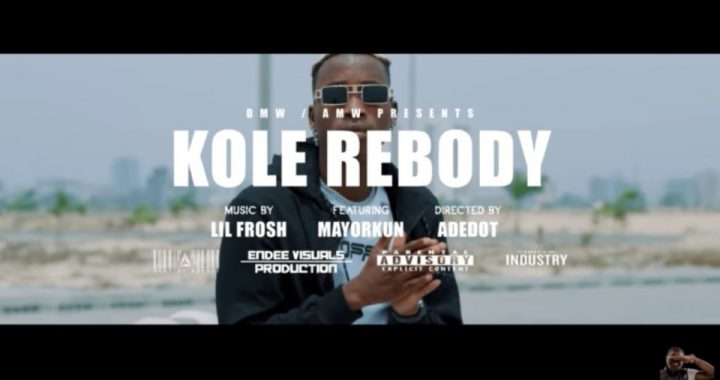 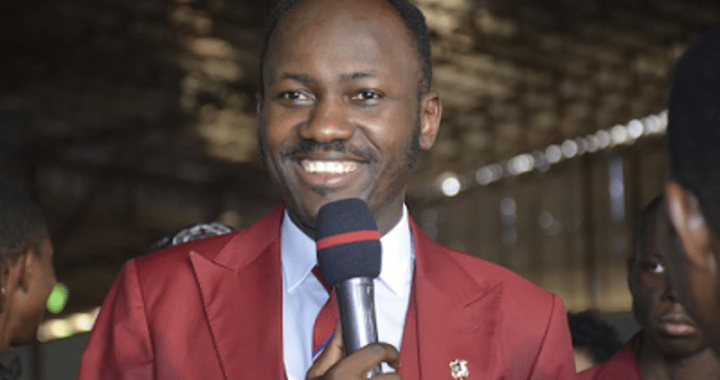 COVID-19: I See No Reason Why Should I Give Federal Government My Money – Apostle Suleman 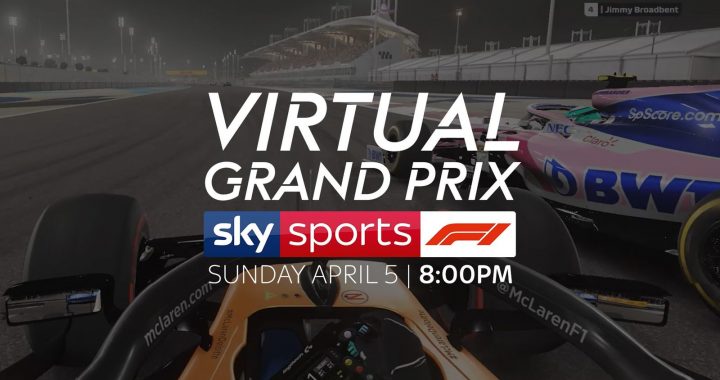 Virtual GP: All you need to know as F1 prepares for second online race